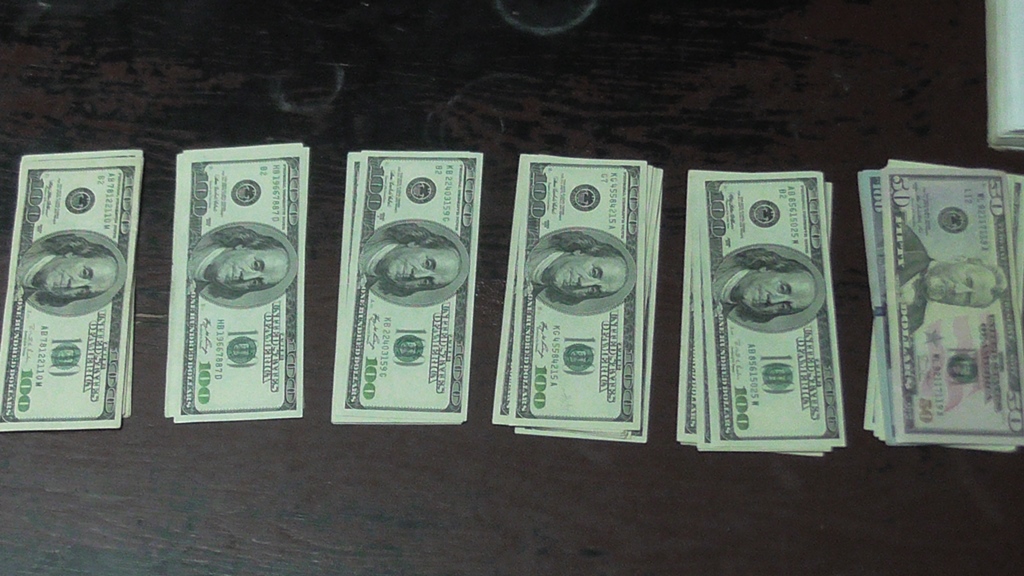 The growth of the illegal cigarette market requires opposition from the federal government and the introduction of special measures, noted the participants of the round table in the State Duma on December 19. For example, in 2020, Russia may introduce a minimum price for a pack of cigarettes — 90 rubles. According to State Duma deputies, this measure will help stop the spread of illegal tobacco products, which harm not only the health of the population, but also the country’s budget. What other legislative measures will help solve this problem, deputies and experts discussed at a round table of the Committee on Economic Policy of the State Duma of the Russian Federation.

«If at the beginning of 2019, experts told us that due to the spread of illegal tobacco products, the Russian budget does not receive 60 billion rubles, then at the end of 2019 the estimate is even more serious — the lost income is already estimated at 100 billion rubles,» he said at the beginning meetings Eduard Vorontsov, Executive Director of the Council for the Development of the Tobacco Industry.

His report (available to NG) outlined the main economic problem. Trade in illegal cigarettes not only deprives the budget of income: the “black” and “gray” market in this area is becoming more and more important every year. The main factor is that illegal cigarettes are significantly cheaper. They often cost less than 62 rubles, the minimum tax component that includes excise and VAT. The main flow of illegal tobacco products, meanwhile, comes from countries that Russia considers its closest partners. We are talking about the member states of the Eurasian Economic Union (EAEU).

Vorontsov referred to research by the international agencies Kantar TNS and Nielsen, which annually monitor the Russian illegal tobacco turnover. According to these data, since 2017, its share in the domestic market has grown by more than 2% per year. In Q1 2019, according to Kantar, it was 10.3%. In the third quarter, according to Nielsen — already more than 15%. More than half of this volume (55%) is accounted for by illegal tobacco produced in the EAEU countries.

In the regions of Russia bordering the EAEU, the percentage of illegal cigarettes is even higher: 26.5% in the republics of the North Caucasus, 23.5% — on the border with Belarus and Ukraine.

The problem is not only related to the fact that in the EAEU countries a relatively high level of illegal cigarette production remains. The basis of the flows of illegal products to Russia from the EAEU countries is cigarettes legally produced in these countries for export, but they are imported into Russia and sold in our country without paying Russian excise taxes — i.e. illegal. The main economic effect is provided by the difference in excise rates, which are higher in Russia. As a result, the price of legal and illegal cigarettes in Russia today differs by 3 times. The cheapest on the domestic market are illegal Belarusian and Armenian cigarettes.

It is important to note that the growth of the illegal tobacco market means not only the loss of the federal budget, but also the stimulation of illegal competition. According to the estimates of the Small Format Trade Association, presented by Vladlen Maksimov, from the large-scale trade in illegal cigarettes, conscientious small and medium-sized businesses — small shops near their homes — receive at least 10 billion rubles a year less.

Anna Sorochinskaya, executive director of the Public Council on Teenage Smoking, highlighted the fact that illegal trade is driving the growth of teenage smoking. The Public Council was able to achieve a significant reduction in the sale of tobacco products to minors by 2015. However, starting in 2016, after a spasmodic increase in excise taxes on cigarettes, an increase in the availability of illegally imported cigarettes for adolescents has been recorded in most border regions. So, on average in Russia, 8 out of 10 outlets selling illegal cigarettes are ready to sell cigarettes to teenagers even without asking for documents. On the initiative of the Council, Rospotrebnadzor conducts raids on points of sale of illegal products, but often the lack of interaction between law enforcement officers prevents prosecution.

The chairman of the round table Dmitry Sazonov, deputy chairman of the committee for economic policy of the State Duma of the Russian Federation, proposed to clarify the measures that would make it possible to reverse the situation, and who should introduce them?

The agency that is the regulator of the tobacco industry and coordinates the fight against illegal cigarettes by the state is the Ministry of Agriculture. However, the main discussion was between representatives of economic departments, business and the «siloviki»: the Ministry of Internal Affairs and the Federal Customs Service.

New tough measures are needed to combat illegal tobacco, insisted Vasily Gruzdev, director of government relations at JTI Russia. He presented an overview of initiatives that have already been submitted by deputies to the State Duma in the form of draft laws or are still being considered by the executive authorities.